The BJP stands exposed after inquiries yesterday at various Sub Registrar offices across Goa has revealed that over the last five months many BJP leaders and their families have made massive real estate purchases obviously after being alerted of the demonetization plan.

Many BJP Central and leaders from other states have also reportedly offloaded their stacks of black money on land deals in Goa.

There must be a Judicial probe into all these sale deeds and also under the scanner must be the purchases of high-end vehicles by BJP leaders and their chums. 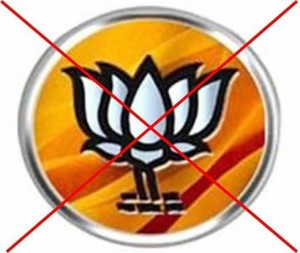