The very sordid political developments in Maharashtra has put the entire nation to utter shame. The Governor has deviously burnt the midnight oil while the fundamentals of democracy and righteousness have been trampled upon.

NCP’s Ajit Pawar who was branded by the BJP as a mega scamster and is under the probe by the Enforcement Authorities has chosen to join hands with the saffron brigade to be freed from his legal troubles. He is now the Deputy Chief Minister under the BJP led government.

This is a very repeat of what happened in Goa earlier this year when the then Congress Leader of Opposition Chandrakant Babu Kavlekar who was under the intense scanner of the Anti-Corruption Branch and the Crime Branch for his alleged massive disproportionate assets is now like Ajit Pawar also a Deputy Chief Minister. Politics has stooped to the worst ever levels. It cannot get any worse.  Chandrakant Kavlekar and now Ajit Pawar chose the path to avoid meeting the fate of P. Chidambaram.

On 26th November we usually celebrate our nation’s Constitution Day. This year there is nothing to celebrate as our once sacred Constitution has been torn and tattered to pieces. The Founding Fathers of our Constitution who selflessly and dedicatedly toiled for an India of their dreams as they visualized must be today rolling in their graves seeing those very basic fundamentals ruthlessly ruptured. 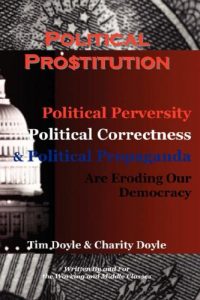