The very sordid events in Karnataka this week has only confirmed that the BJP led by Amit Shah are a bunch of political rascals, liars and thugs who would undemocratically stoop to any levels to usurp Power.

Over the last four years under Narendra Modi our great country has ebbed to dire straits. Raj Bhavans have been converted into BJP dens for political chicanery. The BJP has over these years trampled on even the Independence of the Judiciary.  And more importantly while eroding the autonomy of even the Reserve Bank, Election Commission and the CBI, Narendra Modi and the BJP have ruptured the very secular fabric of our great nation.

The 2019 General elections will be our opportunity to politically trash the BJP and restore our country’s Secular outlook that the founding Fathers of the Constitution had so dedicatedly toiled for. To restore democracy our India must wholeheartedly and selflessly unite against the deviously Communal, Corrupt and very Divisive BJP. 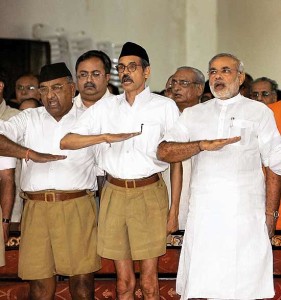