The very controversial former Haryana Minister Gopal Kanda who owns the BIG DADDY casino floating in Goa’s River Mandovi is one of the potential kingmakers   in the just held Haryana Assembly elections.

After the results yesterday Gopal Kanda was amongst those MLAs swiftly flown to Delhi by a Special flight to meet the BJP top brass. Gopal Kanda who heads the Haryana Lokhit Party won the Sirsa Assembly seat by a mere 602 votes. He is one of the eight MLAs the BJP is seeking to poach to form the Government in Haryana.  Besides a cabinet berth Gopal Kanda may also demand that the BJP government in Goa facilitate his Casino trade.

In 2012, Gopal Kanda was arrested after one of his employees, Geetika Sharma, left a suicide note accusing him of harassment. At that time, the BJP held protests against him, demanding his resignation as minister and his arrest. Geetika’s mother also committed suicide later. He was also jailed in the case. He was let off on bail in 2014. The same year, he contested the Haryana polls and lost. In 2016, Gopal Kanda and his brother Govind were charged for alleged illegal property development in Sirsa.

Gopal Kanda and Babush Monseratte seem to be birds of the same feather! 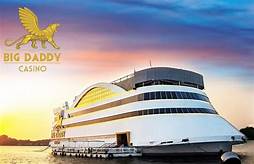 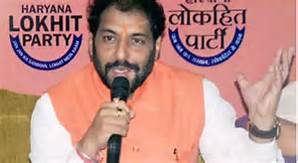