In a democracy there can be no room to foment VIP culture. With the red beacon now gone, it’s time to stop those crores being squandered on providing police security for Ministers and their kin.

Politicians who are apprehensive about their personal safety should either hire their own personal body guards or fade away from public life. Ministers and officials should also stop violating the traffic rules by not over speeding with their official vehicles.

In 2012 Manohar Parrikar had vowed that he would not use police escort vehicles. But soon after becoming Chief Minister he started moving around, initially with one Pilot jeep and then added another one. Such criminal waste of public funds cannot be allowed. The Police personnel ought to be deployed for street policing and not to hover around the Ministers in power. 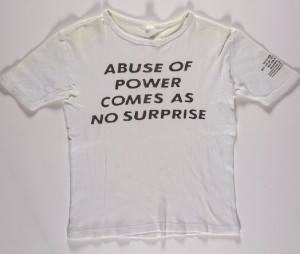