The South Goa Additional Sessions Judge Sherin Paul has fixed for March 18th the framing of charges against Goa based model Siddesh Dashrath Juvekar who is facing trial of having alleged raped and cheated a Navelim based girl. Siddesh Juvekar from Betul is a close relative of BJP leader Pradeep Shet who owns the Antique Mardol Hotel at Verna.

As directed by the High Court Siddesh Juvekar along with his lawyer appeared before Judge Sherin Paul and was directed to furnish a surety of Rs 25,000.

Siddesh Juvekar a resident of Betul in South Goa was on 13th November 2013 charge sheeted by the Colva Police under Sections 376 and 420 of Indian Penal Code on charges of rape and cheating. Siddesh Juvekar was accused of having repeated forcible sexual intercourse with the victim girl under the false promise of marrying her. He was further charged of cheating the victim to the tune of Rs five lakhs by taking money from her on the false pretext of starting a business.

Siddesh Juvekar was however on 4th July 2014 discharged by the South Goa Additional Sessions Judge without going through the trial. The victim girl through a Criminal Writ Petition moved the High Court challenging the order discharging the accused Siddesh Juvekar.

Allowing the victim girl’s petition Justice S.B. Shukre of the Bombay High Court at Goa last month while quashing and setting aside the South Goa Additional District Judge’s order directed the accused Siddesh Juvekar to appear before the Margao Sessions Court and face the trial for the alleged offences.

Justice Shukre in his order has observed that the South Goa Additional Sessions Judge had committed illegality by discharging the accused in disregard of the well settled principles of law and that such an order cannot stand the scrutiny of law.

Incidentally the accused Siddesh Juvekar who has been pursuing modeling as a career had represented Goa and was the first runner up at the ‘Mr. India Man Hunt’ contest held last year at New Delhi by Sky Walk Entertainment. But now for the beleaguered Model it has been a walk from the ramp to the Court dock. 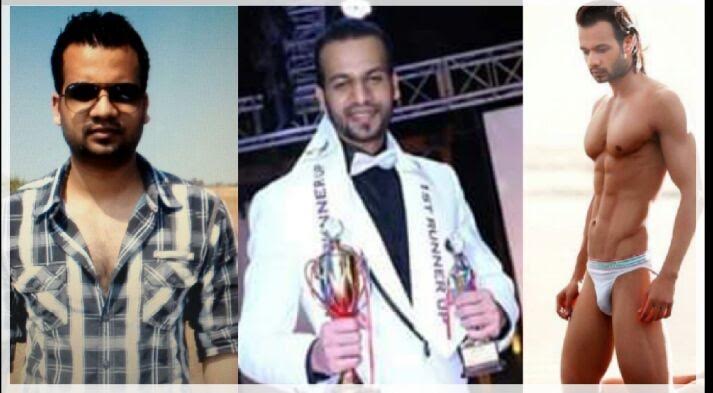